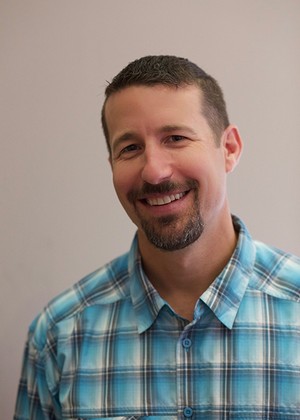 Dr. Kasper attended the University of Illinois where he attained a Bachelor of Science degree in Biology. He then moved on to Southern Illinois University School of Dental Medicine and then spent two years at St. Louis University, attaining his Master’s Degree and Certificate in Endodontics. After graduating in 2002, he spent three years practicing as an associate, before branching out on his own and opening Modern Endodontics in July of 2005. He spends most of his free time with his wife and two young boys, playing sports, and watching White Sox games.