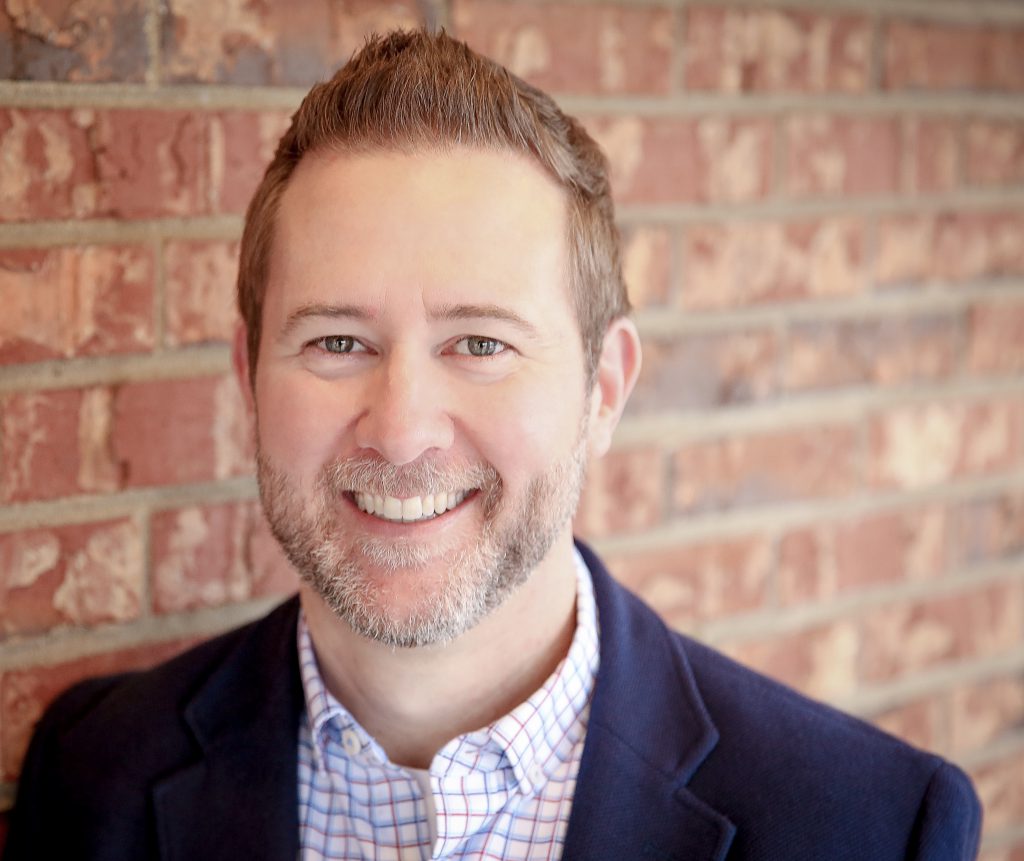 Dr. Davis grew up all over the world as the son of a Naval Officer. His mother became a dental assistant and that influence led him down the path of becoming a dentist. In college he was Captain of the golf team, and NAIA Region 24 Champion twice as well as a two-time All-America Scholar Athlete. He attended dental school on the HPSP Navy Scholarship, serving 5 years as a Navy dentist. After fulfilling his commitment, he entered Endodontics Residency Program at Virginia Commonwealth University where he was the Chief Resident his 2nd year. Upon completion of residency he returned to middle Tennessee to open his practice. Over the past 13 years the practice has grown to three locations, four doctors and is recognized as a teaching center. Dr. Davis loves his craft, learning, as well as golf and fitness. When not working, he is trying to keep up with his three children.